"There’s nothing like the feeling you get when you’re hearing your compositions and arrangements played by a wall of sound.”
Roy Hargrove

One of Roy Hargrove’s early dreams in music was someday to lead a big band.

Originally started in the rehearsal space that would later become the Jazz Gallery, the Roy Hargrove Big Band had its inaugural performance at the Greenwich Village Jazz Festival in 1995. Since then, the band has toured domestically and internationally and has played everywhere from the Blue Note Tokyo to the Hollywood Bowl. Roy conducted the big band while also playing trumpet and flugelhorn and lending his vocal, most famously, on the fan favorite "September in the Rain".  The arrangements are comprised of Roy's original compositions, standards and new music by band members and other contemporaries whom he respected. They released one album, Emergence, under Roy’s leadership in 2009.

As with everything Roy, his broad musical range is evident in his big band. Nate Chinen’s description of a big band concert at WBGO aptly captures that diversity: "Beginning with “Roy Allan,” a blaring, groove-fortified piece named after Hargrove’s father, the set moves into an original ballad titled “Trust.” Then Jon Batiste plays the elaborative piano introduction to “Mambo For Roy,” a Chucho Valdés composition originally featured on the album Habana. And this selection of excerpts concludes with a Hargrove original, “Tschpiso.” (Listen here https://www.wbgo.org/post/wbgo-archives-highlights-spirited-roy-hargrove-big-band-performance)

Roy Hargrove Legacy LLC, the company founded by his wife, Aida Brandes-Hargrove and daughter, Kamala, has re-launched The Roy Hargrove Big Band to honor Roy’s legacy and the big band sound that he loved. Performances will feature musicians who played with Roy in the big band and in his other ensembles. Ms. Brandes-Hargrove is the band’s Executive Director, and Mr. Bruce Williams, lead alto and big band member from 1997 until Mr. Hargrove’s death in 2018,  is Music Director. Mr. Jason Marshall, baritone saxophonist and also long-time member of the big band, serves as  Assistant Music Director.

The Roy Hargrove Big Band is available for festivals, club performances and special events.  For bookings and other information, please contact:  estate@royhargroveofficial.com 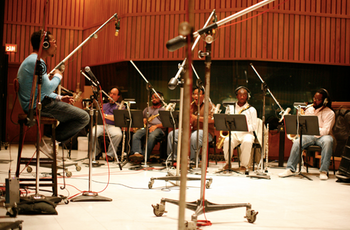 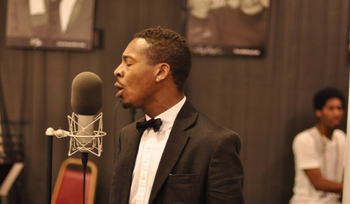 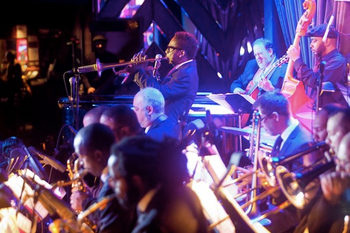 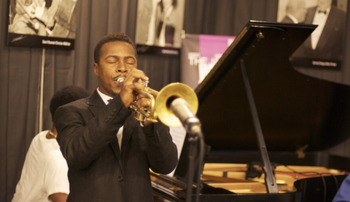 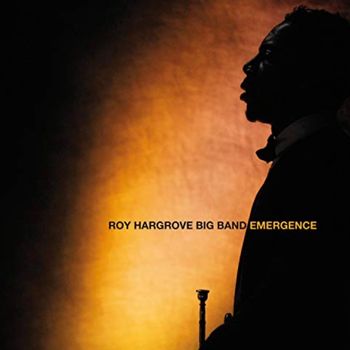 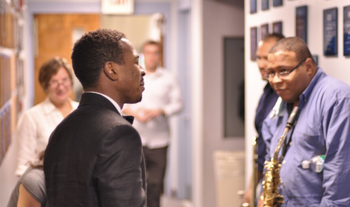 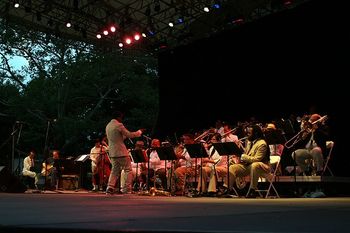 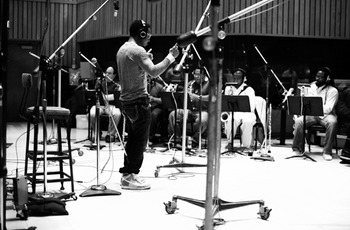 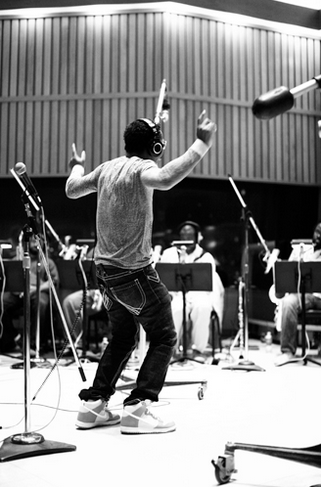 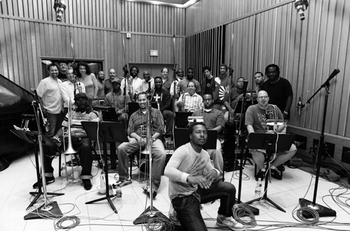 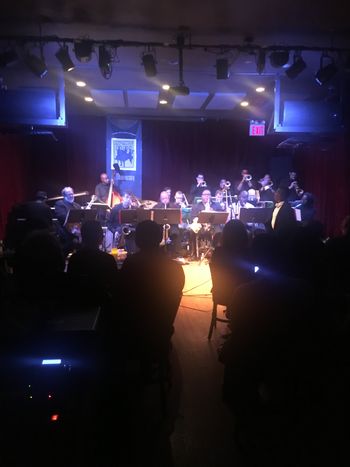 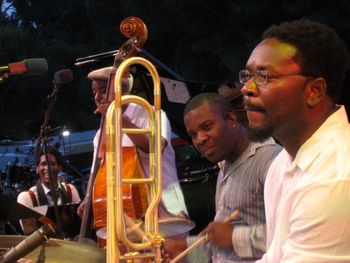 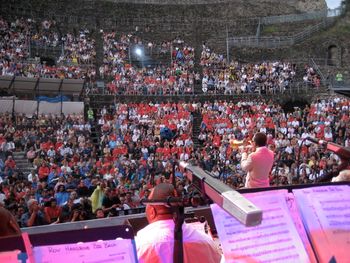 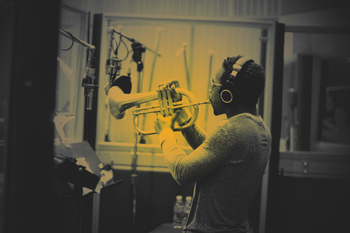 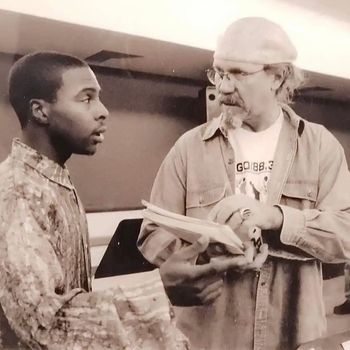 Interview with Ted Panken from 2009 (excerpt)

Playing in big bands was a rite of passage for many of the older musicians who were your heroes, who came up before 1955-1960.
That’s why I think the music needs this. It creates some kind of humility. It’s very needed. Excuse me, but a lot of times, especially now, when I got to the jam sessions, people are so ego! I’ll give you an example. We’ll play an F-blues, and everybody with an instrument will get up and play, and it goes on for three hours. Each musician will play 100 choruses. There’s no humility there. Big bands, large ensembles create an environment where you don’t have to play for two hours and stretch out. Everybody can’t be John Coltrane! Sometimes you can just play half a chorus. Charlie Parker will play a half chorus and blow your mind! There’s something to be said about being able to trim it down—say less but have it have more meaning.

Is that something you learned early on, playing in your high school big band?
No, I didn’t learn that early on. I’m still trying to learn that!

It’s a quality that you aspire to.
Yes, I aspire to it. Sometimes, you have to make the amount of music that is just enough. You don’t have to over-crowd it.

How do you see this band vis-a-vis other contemporary big bands? It isn’t as though the scene is totally devoid of big bands, though there aren’t so many that work steadily.
Yes, there aren’t that many.

No hooligans in those other bands?
No hooligans over there. There’s plenty in my group, though. My vision of that just seems like there’s those groups, and they’re all very clean-cut and organized, and then there’s my group, which is complete chaos. A lot of characters. It’s never a dull moment around those guys. When we’re hanging or traveling on the train, all I have to do is go around them, and it’s entertainment all day.

Does the composition of the band somehow reflect your personality?
Maybe so. I’ve never really thought about it like that, but yeah, probably.

So you’re talking about camaraderie and the jazz culture. This band evolved through this location, the Jazz Gallery, which has served over its decade-plus…
As a breeding ground.

…as a breeding ground and also a kind of communal space for a lot of young musicians from many different communities.
That’s right.