Celebrate with us: 2022 marks the 20th Anniversary of the Grammy award winning album “Directions in Music” by Roy, Herbie Hancock and Michael Brecker. It also features John Patitucci and Brian Blade in the rhythm section. The album was released in 2002. It was subtitled “Celebrating Miles Davis & John Coltrane” and is a live recording of a concert at Massey Hall in Toronto on October 25, 2001 (2001 marked the 75th anniversary of the births of both Miles Davis and John Coltrane). “Directions in music” won a Grammy for Best Instrumental Jazz Album, Individual or Group in 2003. The track “My Ship” won the Grammy for Best Jazz Instrumental Solo. 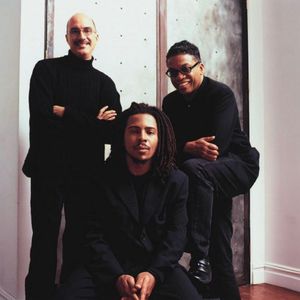 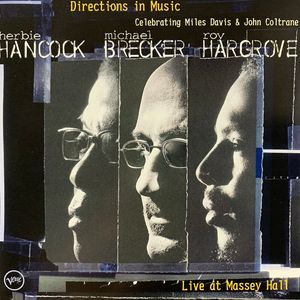 Roy and Mulgrew's “In Harmony” was voted #3 for Best Historical Album in the 70th Annual Downbeat Critics Poll!  🙌🏆🙏 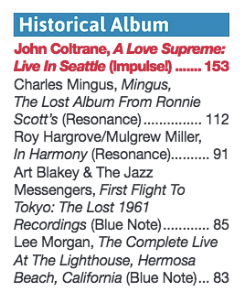 It's release day. The 1995 album “In the movies” by the Jazz Networks featuring Roy along with David Sanchez, Jesse Davis, Yutaka Shiina, Kengo Nakamura, Masahiko Osaka and Yosuke Inoue is now available on streaming and download platforms. Enjoy!! 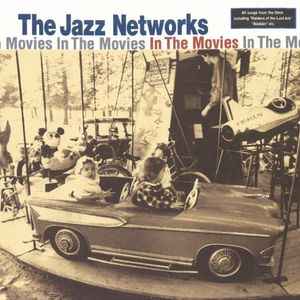 We are excited to share that, at our request, Sony Japan has agreed to make the 1995 album "In the Movies" by The Jazz Networks available on July 6th for streaming and downloading for the first time in the U.S.! Roy is accompanied on the album by Masahiko Osaka, David Sanchez, Yutaka Shiina, Jesse Davis, Kengo Nakamura and Yosuke Inoue, and the tracks are covers of notable movie theme songs. More to come on July 6! 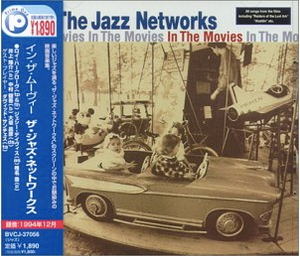 STATEMENT OF THE ESTATE OF ROY HARGROVE REGARDING “HARGROVE” DOCUMENTARY

In 2018, Roy participated in the filming of a planned documentary by director Eliane Henri in which she and her crew followed him on tour. Unfortunately, he died in November 2018, long before Ms. Henri completed it. Roy of course never saw or approved the finished film, and we, Roy’s wife and daughter, never authorized the film on behalf of his estate. While Roy was initially on board, it quickly became clear that this project was about the director’s vision and interests, not his. Roy had continuing issues with the director almost from the beginning, and unfortunately our efforts to work with her after he passed have also failed. While the film contains some beautiful and important footage of Roy, this is not the film he envisioned. However, we are happy to see Roy’s music and spirit being celebrated in any form and want to thank the musicians interviewed who shared their experiences and feelings about Roy and his music as well as his fans for the continuing support and love they send to Roy and us.